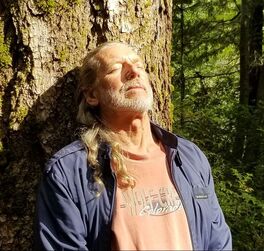 Andras witnessed and participated in the Hungarian revolution at 12 years old and became a refugee of the war. He has played many roles on the stage of his life including star athlete, career counselor, advertising executive, coach, director, producer, documentarian, artist, actor on stage and screen, and witness to the human experience. He has traveled the globe many times with a vision of peace and how to produce it.

He studied in presence with many masters across the globe including Ram Dass, John Lilly,  the Dalai Lama, and some who are not so famous.  He traveled with Native American Elder Harry Riverbottom who played polo with Major Ferguson (Fergie's father) and helped to save Sitting Bull's ponies. Andras got to experience the importance of getting in touch with his nativity as a Magyar from Hungary. At Yogananda's Self-Realization's Fellowship   Andras learned deeper lessons of the breath.    He trained as a teacher with the  Art of Living Foundation and traveled with HH Sri Sri Ravi Shankar as his documentarian. Through his time with the guru, Andras entrained to the loving presence and joy of ‘Guruji’.

Inspired by Shakespeare's "All the World is a Stage" Andras dove into the world of theater in New York City. As part of the Actor's Studio (Strasburg & Kazan) studying Method Acting  (Stanislavsky) his mentor was Madeleine Thornton Sherwood (The Flying Nun).  When the  Broadway Theater, Circle in the Square, offered their first professional stage actor's school, he was invited to audition and received a scholarship.   He has owned three theaters from New York's SOHO to Los Angeles and Ridgeway, Colorado, and was the romantic lead in Susan Seidelman's master's thesis "And You Act Like One, Too" which was nominated for an Academy Award. He learned from many master directors, actors, and filmmakers.   He has dedicated himself to living life as art. He started an acting school and laboratory on Melrose Ave. in LA.  Creative energy flows freely through his joyful and peaceful presence.

The spirits of Vincent Van Gogh and his brother Theo took Andras on a ten-year journey everywhere Vincent breathed air and hugged trees. The experience led to a one-man play based on their letters and brotherly love. Andras shares "In Step With Vincent" as the brothers' vital message to the world today.  He discovered the power of Entrainment through the Vincent journey - Method Acting, Kriya Yoga, Jazz, Swimming, Soccer (he played with Sean Connery and Rod Stewart), and playing the horn. His experiences in the arts, music, filmmaking, acting, music, and sports led him to develop Heartistry... the Art of the Heart. 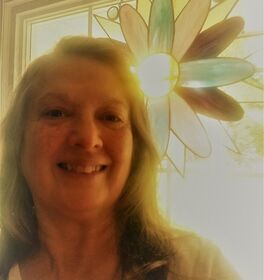 Mayana is education and nonprofit consultant and offers guidance and support for individuals, businesses, and government agencies. She evaluates systems and relationships to see where blockages to success are and recommends changes for healthy growth.​ Her passion is for educational systems that teach HOW to be human first – then explore learning naturally.

Another Way School in Park City, UT, hired Mayana to restructure the school; provide new branding, handbooks, policies and procedures, website, and community presence. She offered training and strategic planning for the Board of Directors and mentored the Executive Director.  Upon completion of the contract, she delivered an annual fundraiser to supplement income from tuitions.

​She contracted with the National Center for Educational Statistics, US Dept. of Education, to develop, implement, evaluate, and report on a survey of state education agencies regarding violence in schools right after the Columbine tragedy.  Working with the Idaho Transportation Department, her projects included building the Idaho Highway Safety Coalition, producing an award-winning bicycle safety commercial, managing grant funds for Emergency Medical Services and Bike/Ped programs, and consulting on the Safe Routes to School program.

All healing begins with self, and Mayana healed her own body, mind, and soul of fibromyalgia, which had debilitated her life. The Inner Journey taught her many multi-dimensional techniques for spontaneous and dramatic healing of dis-ease and disorder in the body.
​
‘Mama Tink’ is a gifted and multi-dimensional healer, learning hands-on healing with Quantum Touch and training with spiritual guides such as Melchizedek's Healing Team, St. Germaine's Mystery School, and Sophia (Wisdom).  Her journey through Christianity brought her to Know and BE the Light of Christ in the world.   ​ 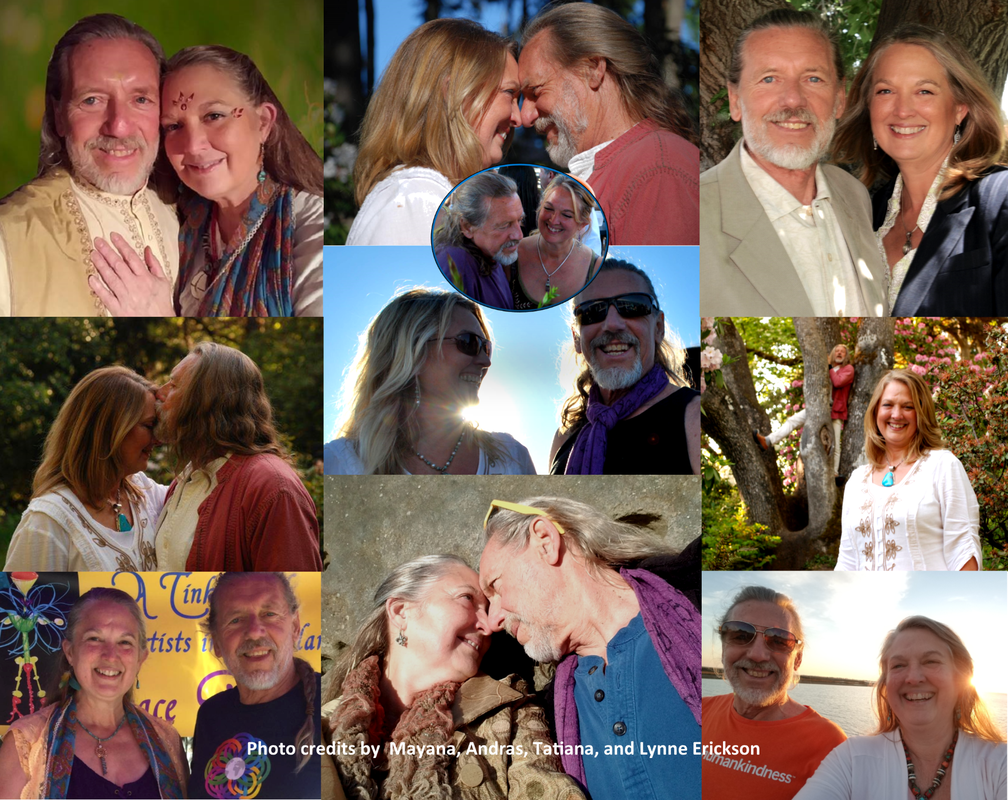